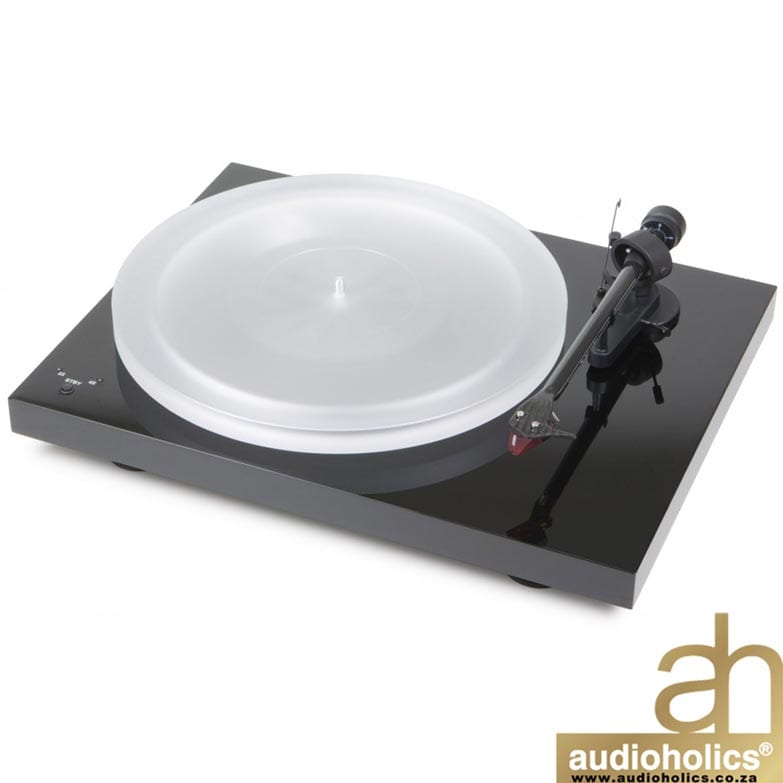 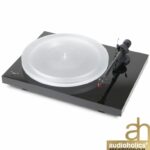 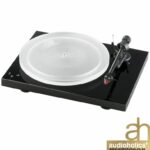 The new DEBUT CARBON ESPRIT SB (DC) has been designed to set new standards in this category for the coming decade – perfectly timed as analogue today is again a respected source, while the demand for good turntables with all speeds is growing fast! The CARBON TUBE for the tonearm increases stiffness and decreases unwanted resonance. This material normally is extensively used in high end tonearms, but – because of cost reasons – was never used in products at lower price levels. Together with other improvements like an increase in platter size and weight to realize even smoother rotation, the overall sound quality is greatly improved. The approved belt drive design offers low noise AC motor with effective motor decoupling (utilising TPE), ultra precision frequency DC-driven AC generator for ultimate speed stability. Ultimate convenience is achieved, because of electronic speed change („Speed Box“) and the possibility of playing 78rpm. A simple exchange of stylus to 2M78 (not included) and a drive belt turnover to larger diameter of pulley is required, that´s all!
Upgrade Your Debut Turntable

Most Debut owners are already aware of Acryl it – a stylish acrylic record platter that elevates the performance of all Debut variants via resonance control. Now you can further upgrade the platter assembly with Pro-Ject’s Debut Alu Sub-Platter – a higher-precision design that adds mass to the drive system, thus delivering improved speed stability and even more resonance control than Acryl it alone. Whether you own the new Debut Carbon EVO, Debut Carbon DC, Esprit, RecordMaster, or even the older Debut III (among others!), your analog system stands to benefit from the Debut Alu Sub-Platter. 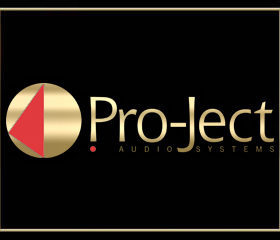