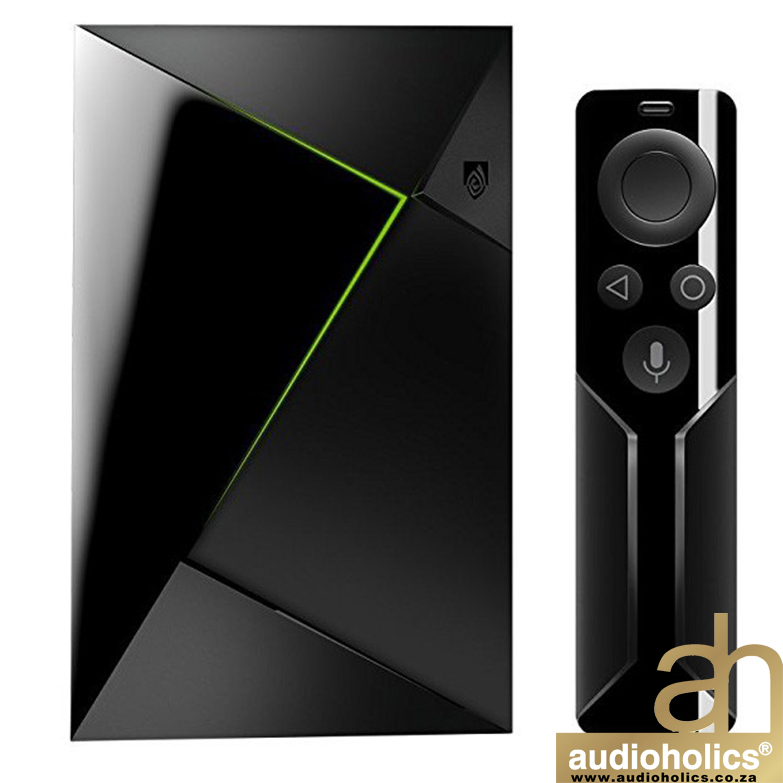 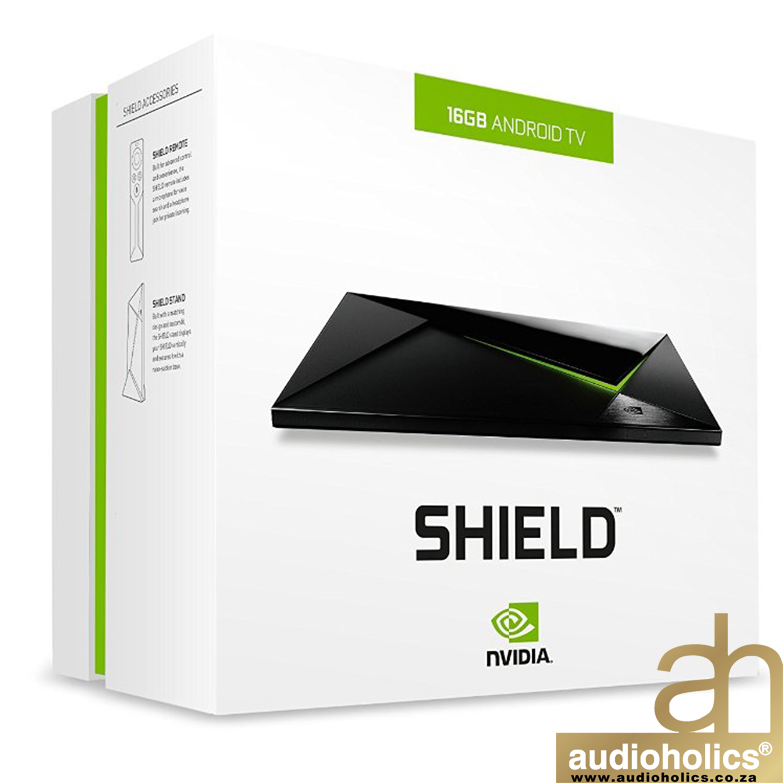 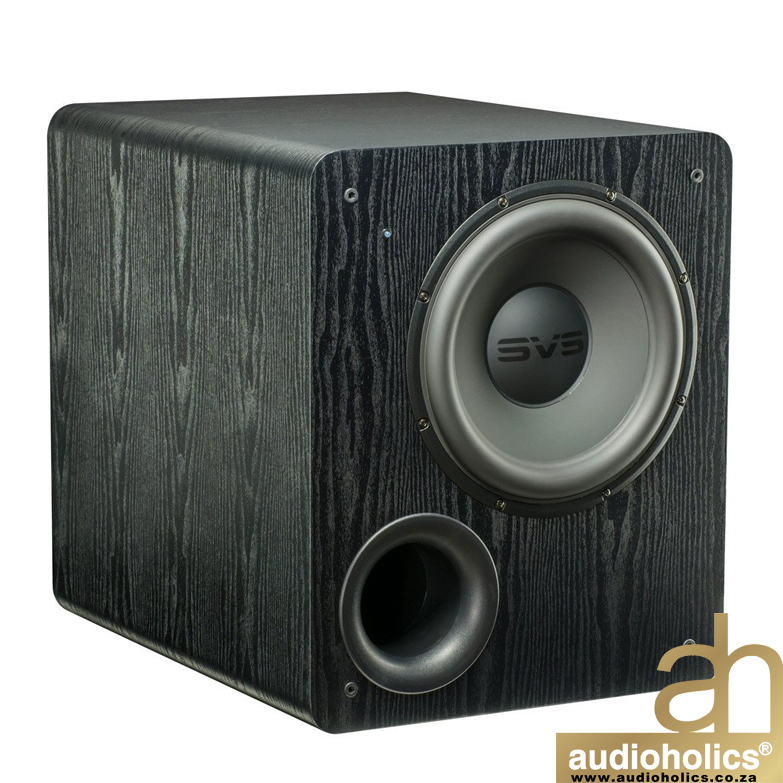 The Shield TV 2017 is a lot more compact than the original Shield TV, while retaining the same funky aesthetics.

This new box is roughly half the size, and dare we say it looks rather cute in comparison to the bulky first model.

Chipset is the same as the 2015 model, as that was already extremely fast with no lag Amazon Prime Instant Video support has been added the to Shield 2017 Game controller – the 2017 model improves on it in several ways:

a) It’s now 20 per cent smaller, making it even more comfortable to wield for extended periods.

b) You get dual haptic feedback

THE STREAMER FOR GAMERS

NVIDIA SHIELD is a streaming beast. The fastest, smoothest 4K HDR video. Infinite apps and entertainment. NVIDIA-powered gaming in the cloud or from your PC. The power to control every experience with your voice—soon even your home. It’s everything you want in one game-changing device that’s 3X faster than the closest competitor.

THE WORLD AT YOUR COMMAND

Built-in Google Voice Search makes it easy to get what you want. All you have to do is ask to find the right app, game, or video quickly and with incredible precision. No more typing. Just instant results from Netflix, YouTube, HULU, HBO, VUDU, and more. Say “show me great sports movies” or “award-winning films” and SHIELD delivers. It’s voice search—only smarter.

Get the fastest, highest-quality streaming for movies, shows, and games. It’s all powered by NVIDIA Tegra® X1, the most advanced mobile processor NVIDIA has ever built. 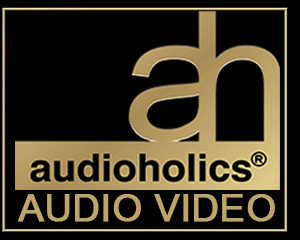 has been added to your cart:
Checkout