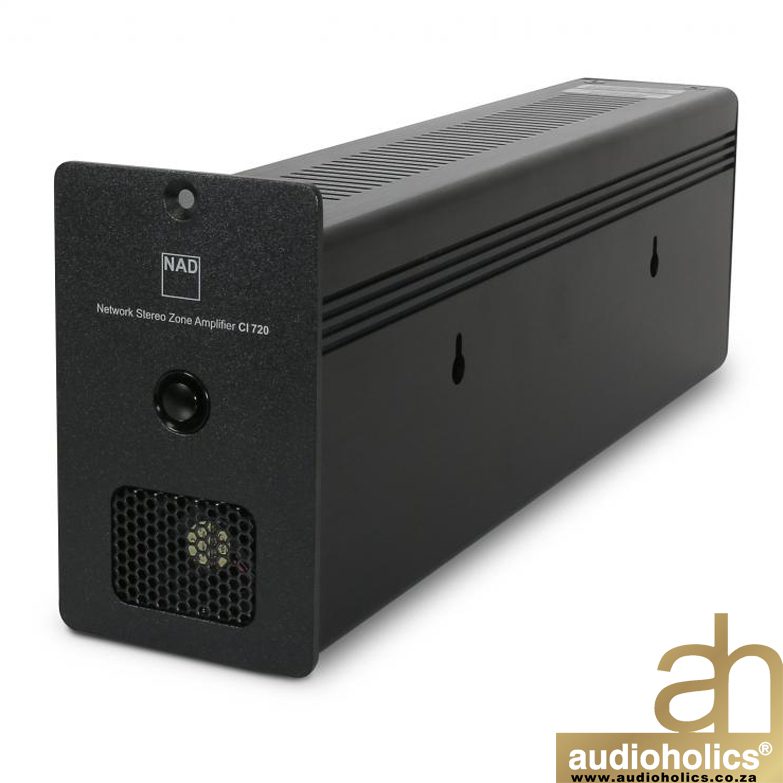 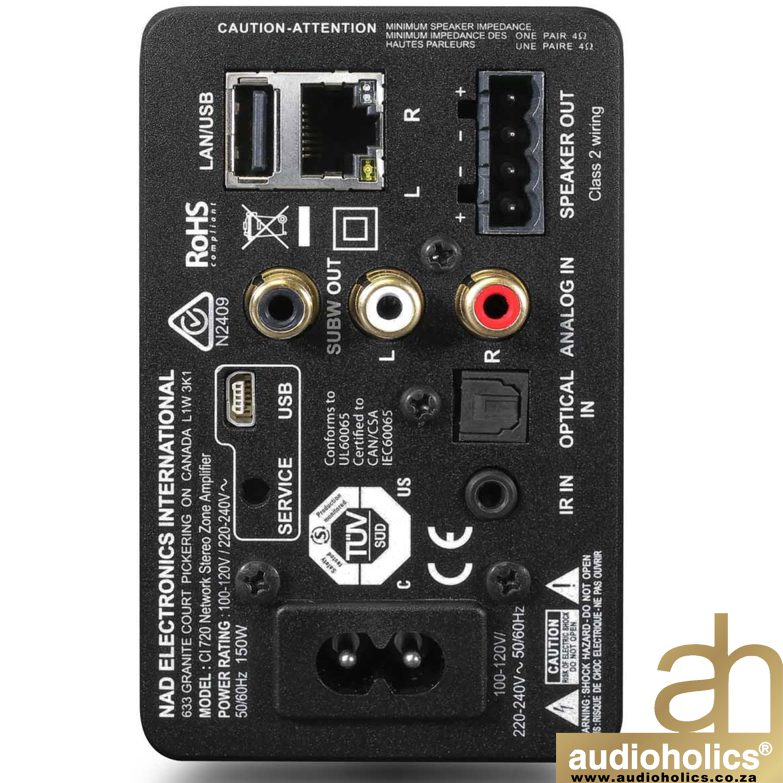 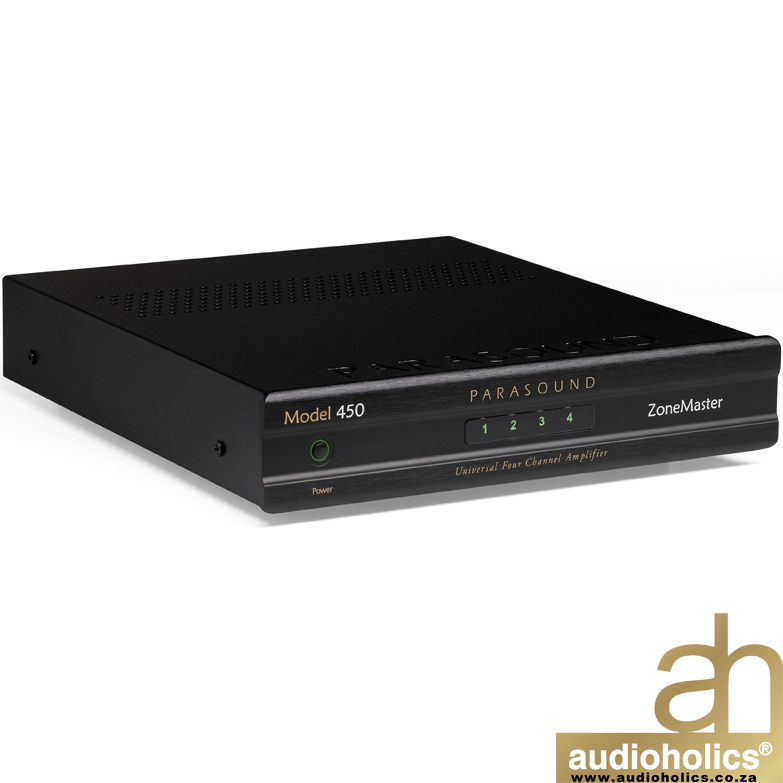 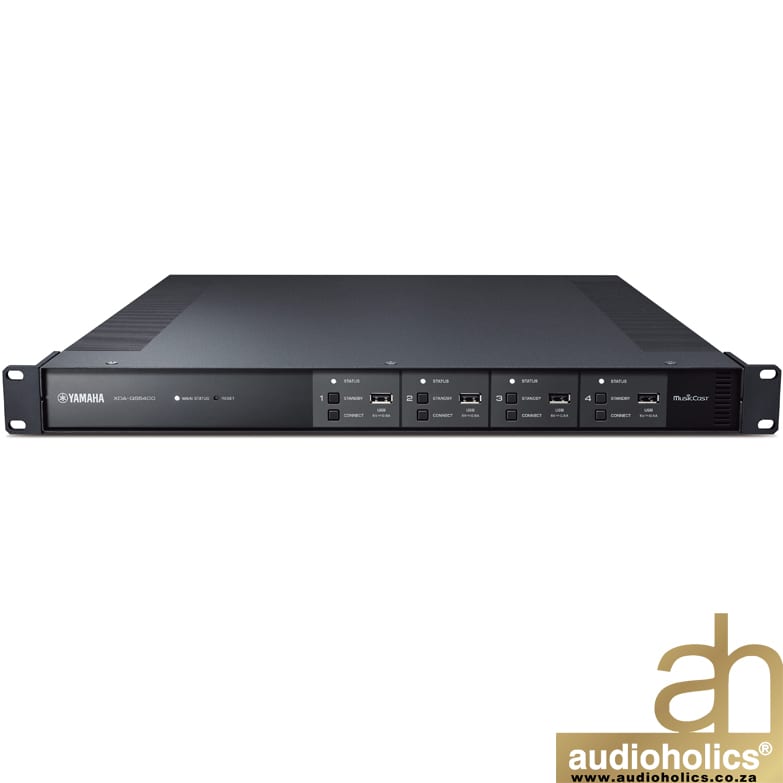 The NAD CI 720 is the perfect solution for adding a powered zone for network audio. With the ability to support up to 64 zones, the CI 720 provides easy access to local libraries, Internet radio, popular music streaming services, and major control systems such as Crestron and Control4. As a BluOS® Enabled product, the CI 720 also integrates with select NAD products, as well as Bluesound’s wireless, hi-res multi-room streaming players. Wielding the power of HybridDigital™ amplification technology, the CI 720 can drive any speaker to life-like detail. NAD has also created a custom rack accessory that can house up to six CI 720s in a compact 3U rack space. Delivering amazing performance and easy setup, the NAD CI 720 is the perfect addition to today’s most advanced custom home audio systems.

60-WATT PER CHANNEL, SINGLE-ZONE
The 60-watt per channel, single-zone CI 720 Network Stereo Zone Amplifier with HybridDigital™ amplification technology is the perfect addition to today’s most advanced custom home audio systems. Featuring 60 watts per channel, and powered by BluOS, the CI 720 allows you to access and stream 24-bit high-res music with the control of a mobile device via Ethernet and third-party control systems like Control4, Crestron, RTI and URC.

Powerful Single-Zone Performance
With 60 watts per channel and up to 165 watts of Dynamic Power on tap, the CI 720’s integrated HybridDigital™ amp can drive any speaker to lifelike sound levels. By focusing on how to improve musical performance while consuming less power, NAD has taken CI amplification to new lows, with lower distortion, lower noise, and lower power consumption.

NAD RM 720 Rack Mount Accessory
A professional custom rack accessory is also available with innovative shelves that accommodates up to six CI 720s without a single modification in a 3U rack space. The RM 720 includes blanking plates for a neat front panel when less than six amplifiers are installed.

Master Quality Authenticated
Master Quality Authenticated (MQA) is a revolutionary end-to-end technology built into every Bluesound Player that captures and delivers master quality audio to any room in your home. All Bluesound Players include a powerful decoder and audio renderer for the MQA system. The MQA logo shown in the BluOS app indicates that the unit is decoding and playing an MQA stream or file, and lets you know that you are hearing exactly what the artist recorded and approved in the studio. 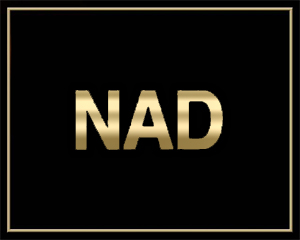