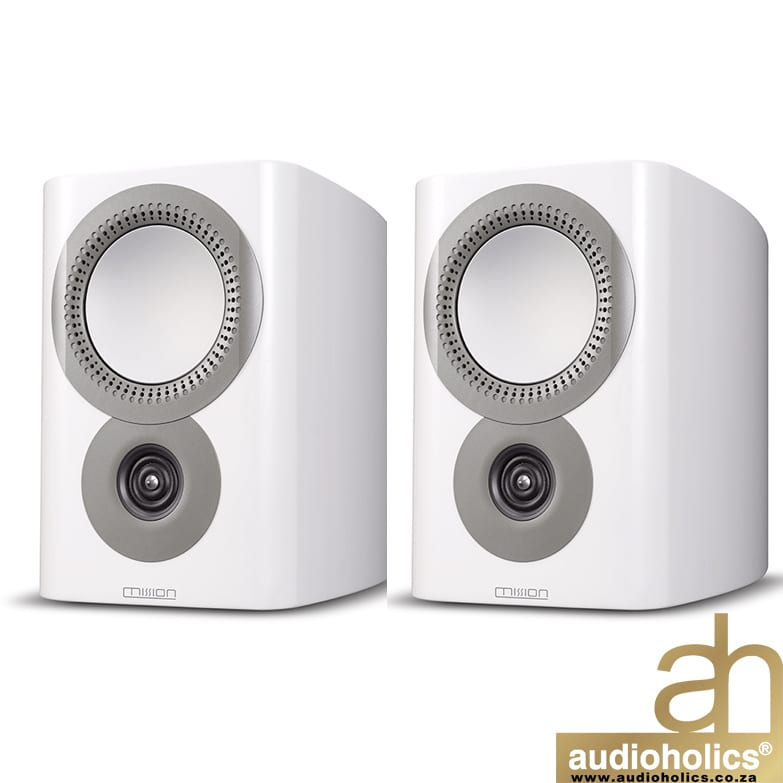 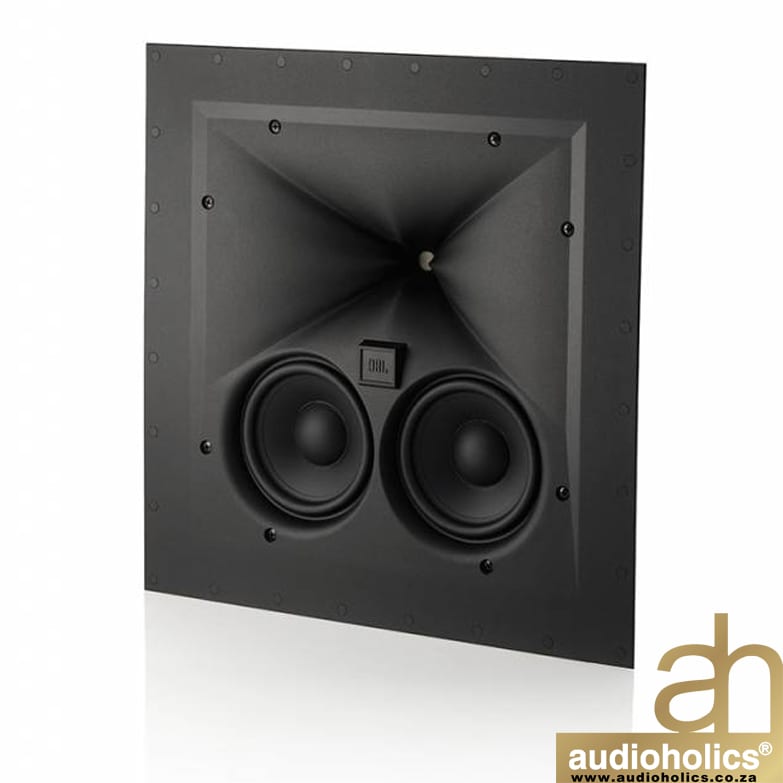 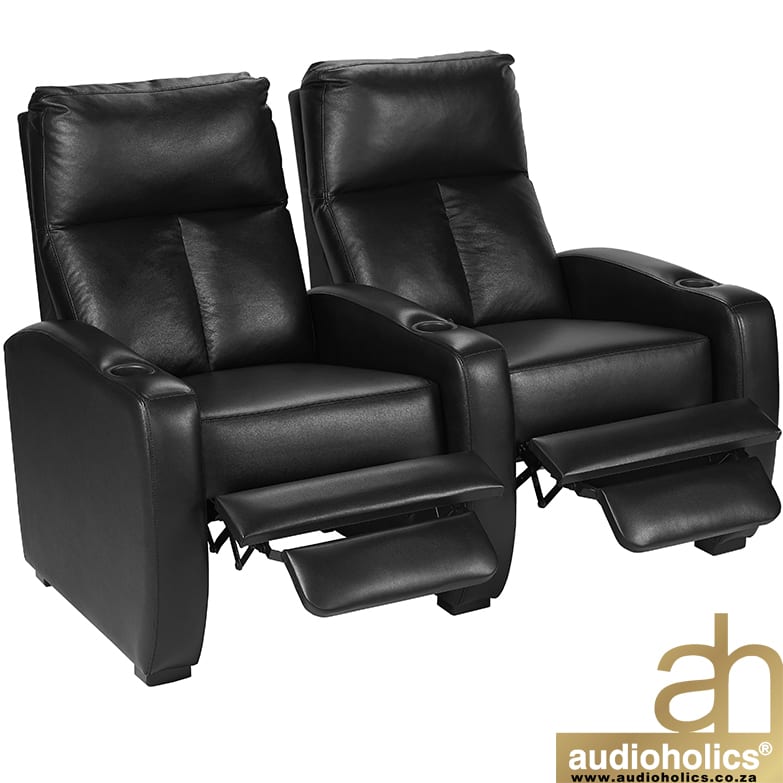 For its most eminent speakers Mission has designed a new ring dome tweeter and a new DiaDrive aluminium mid/bass unit. With the former, the dome is formed by two rings, with a voice coil placed in the centre to more efficiently drive the dome. The DiaDrive features a over-sized magnet – braced to improve response – and is now vented to reduce resonance caused by trapped air behind the diaphragm. Mission has worked hard to seamlessly integrate the units with its Inverted Driver Geometry crossover, too.

All speakers will be available in black or white gloss finishes 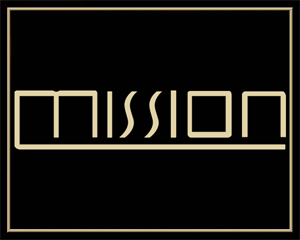