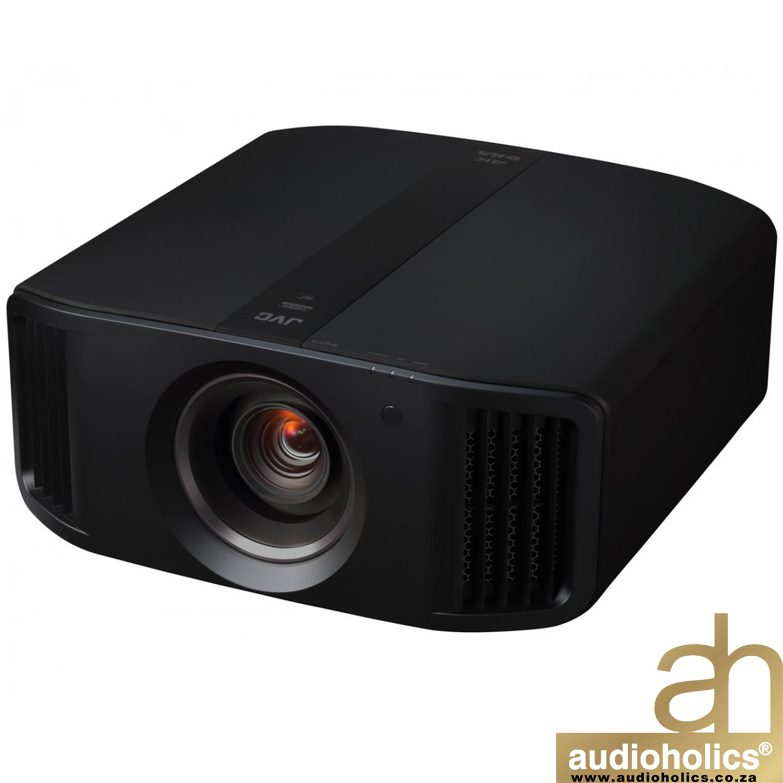 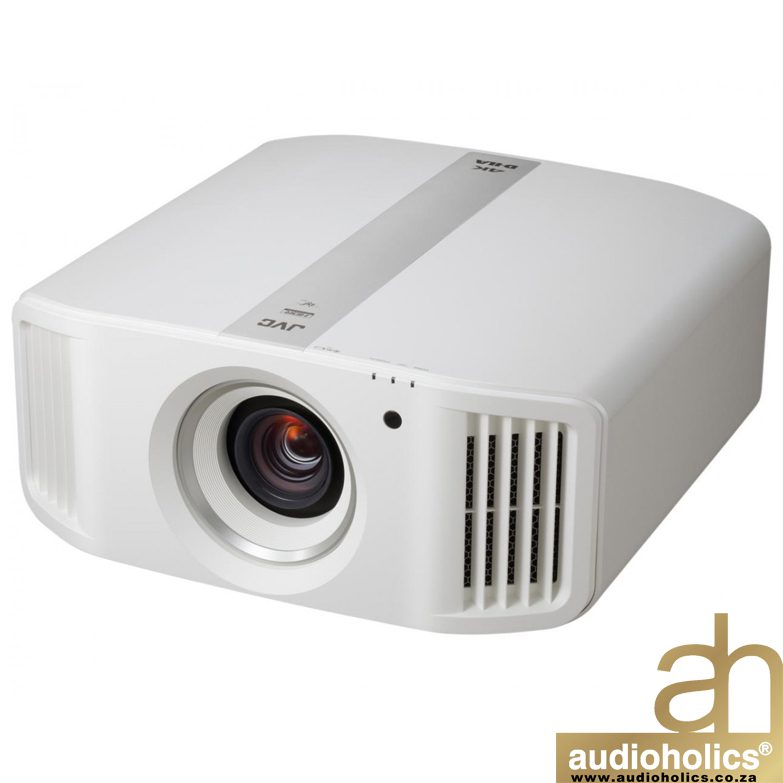 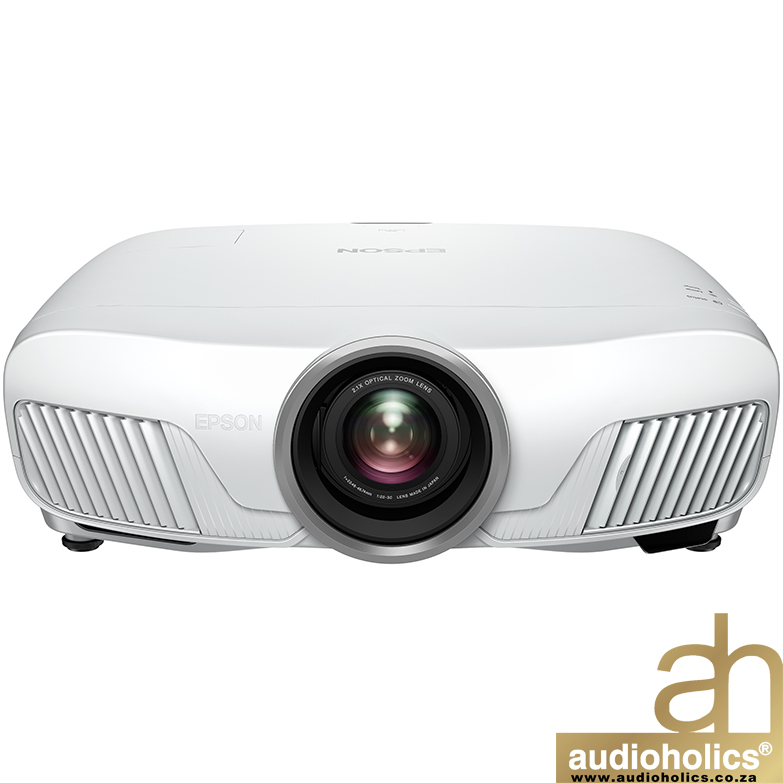 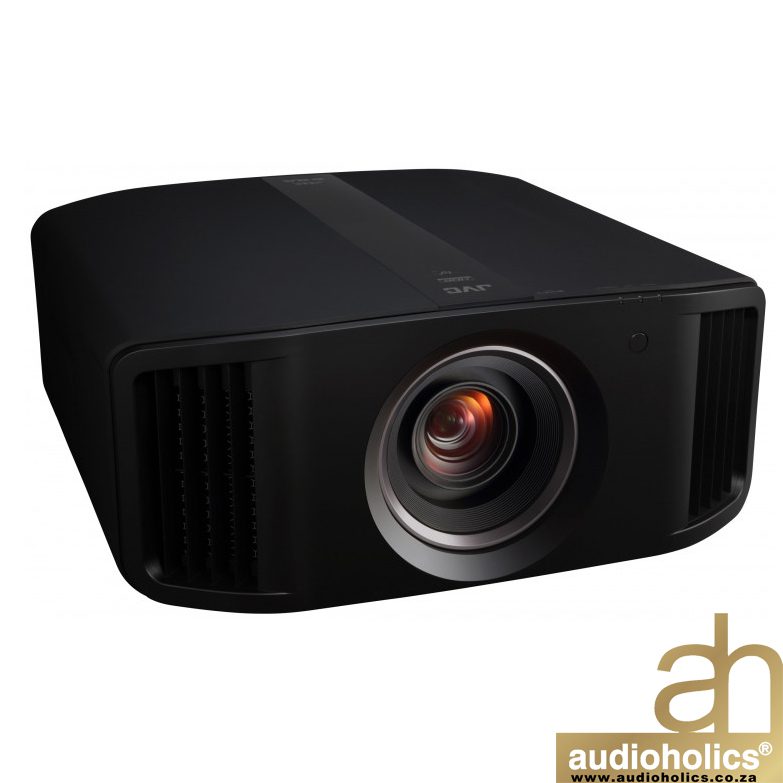 JVC DLA-N5 D-ILA projector is wrapped in a whole new design, which is packed with the latest projection features.

For instance with the new 0.69-inch native 4K D-ILA device, the projector can produce high-definition native 4K resolution (4096 x 2160) images from its all-glass 65 mm diameter lens system. HDR10 content can be projected at optimum quality with Auto Tone Mapping function, which automatically adjusts settings based on the mastering information. Combining brightness of 1,800 lm with dynamic contrast ratio of 400,000:1, the projector reproduces life like images for latest contents like HDR10 and Hybrid Log Gamma. Original motion control technology Clear Motion Drive is renewed, and together with Motion Enhance which optimizes the driving of D-ILA device according to the motion of the image, motion blur is reduced significantly compared to conventional projectors.

D-ILA projectors continue to evolve for the better. The latest three models feature an original native 0.69″ 4K D-ILA devices, which were first adopted on model DLA-Z1; this device has been improved with process refinements on planarization and reflection efficiency to achieve higher contrast and brightness. Additionally, a dedicated driver LSI was also enhanced to simultaneously drive each of the three (R/G/B) native 4K D-ILA devices at high-speed 120fps. As a result, precise and smooth image projection unique to 4K native can be achieved with the combination of a new device and new driver LSI.

Maximum brightness of 2,200 lm*2 can be achieved by combining a 265 W ultra high-pressure mercury lamp and a highly efficient optical engine. *2: Achieved on the DLA-NX9.

Vivid Images through a Wide Range of Colours

By using a new cinema filter, the projector achieves not only 100% coverage of the BT.709 but also coverage beyond the DCI-P3*4 display range used in film production. The wide color gamut ensures a more accurate reproduction of HDR content and natural gradations. *4: DLA-NX9 and DLA-N7.

HDR (high dynamic range) content contains more data including an extended brightness range, 10-bit gradation and a wide BT.2020 colour gamut. For this reason, high basic performance is required for precise reproduction by the projector. With D-ILA projectors, HDR content are optimally reproduced with “high-brightness, high contrast, and wide gamut” to enjoy high quality HDR content as you’ve never experienced in the past. Moreover, in addition to HDR10 content, which is found on UHD Blu-ray Discs, the projector automatically detects the Hybrid Log-Gamma (HLG) signal, a technology used widely in broadcasting, allowing the user to view it in an optimum picture mode. 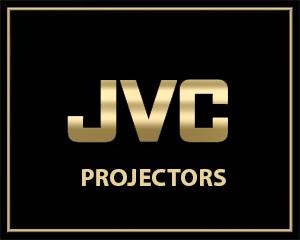