With the LS-2404 we have moved on to the fourth generation of Referenz speaker cables. The improvement in sound from the high-speed hollow conductors introduced in the third generation was so overwhelming that we have further refined and optimised the technology. In addition to the waveguide design, where the individual copper wires are arranged around a polyethylene core, in the fourth generation the copper wires are lacquered as insulation from each other. This prevents chaotic and undefined contact between the copper wires, which might otherwise lead to uncontrolled eddy current. As well as this, the new cables are characterised by extremely low inductivity. A total of 24 Super Speed waveguides are wound through the LS-2404. They form a multi-core structure where the magnetic fields of the forward and return conductors caused by the signal current cancel each other out, thus significantly reducing unwanted inductivity.

The flow of current causes magnetic fields to be created in the cable, leading to a partial loss of power. High frequencies are slowed down – and time lag is created between low and high sound frequencies. The circular arrangement of several wires around the polyethylene support causes the magnetic fields of plus and minus conductors to overlap and neutralise each other. The high sound frequencies are transported unhindered and synchronously.

As the frequency rises, the signal increasingly flows on the conductor surface. The higher the frequency, the lower the effective cross-section, and the greater the resistance. The cable sounds “bass-heavy”. The conductors from the LS-2404 have a core made of polyethylene. In this way a circular waveguide is formed and the actual cross-section used is the same for all sound frequencies. On the Super Speed waveguides, a layer of lacquer insulates the copper wires from each other and prevents unwanted eddy currents. The result: a homogeneous, balanced speaker cable with a wide-ranging sound spectrum.

The rhodium surface treatment is extremely durable. The contact surfaces and the screw connection are manufactured from a single piece, allowing contact resistance to be avoided. The spade changes shape. The contact surface, which is slitted on the side, changes to a concave shape when the screw connections are tightened, thus preventing the spade lug from sliding out

We have long set the bar very high in regard to quality, because cables and connections are extremely sensitive. Physical phenomena that arise during the transmission of signals can only be controlled with technical finesse and the best materials. For this reason all cables are manufactured in a German cable mill and finished by us in Ballrechten-Dottingen in elaborate manual work.

Please be advised: The products in this category are either no longer available, sold out, or not available, discontinued or pricing no longer valid. Please contact us so that we may assist you with a current model or alternative brand. 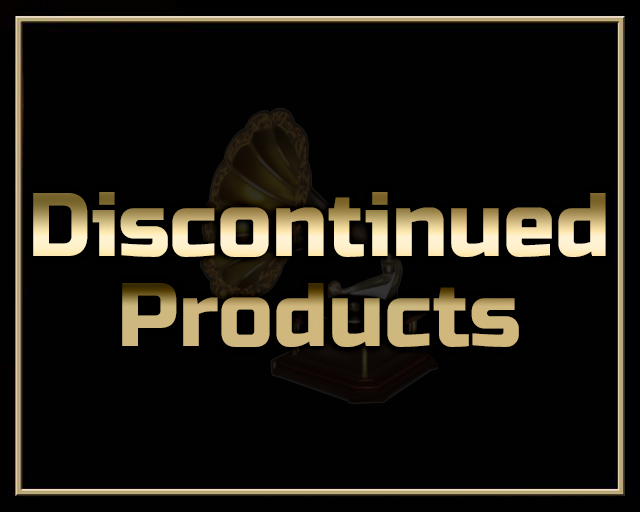