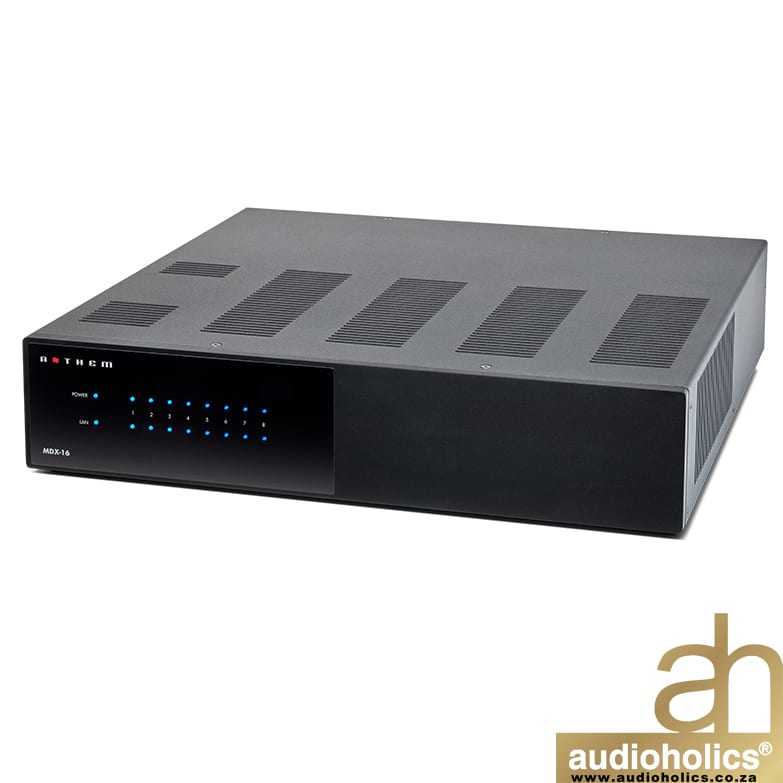 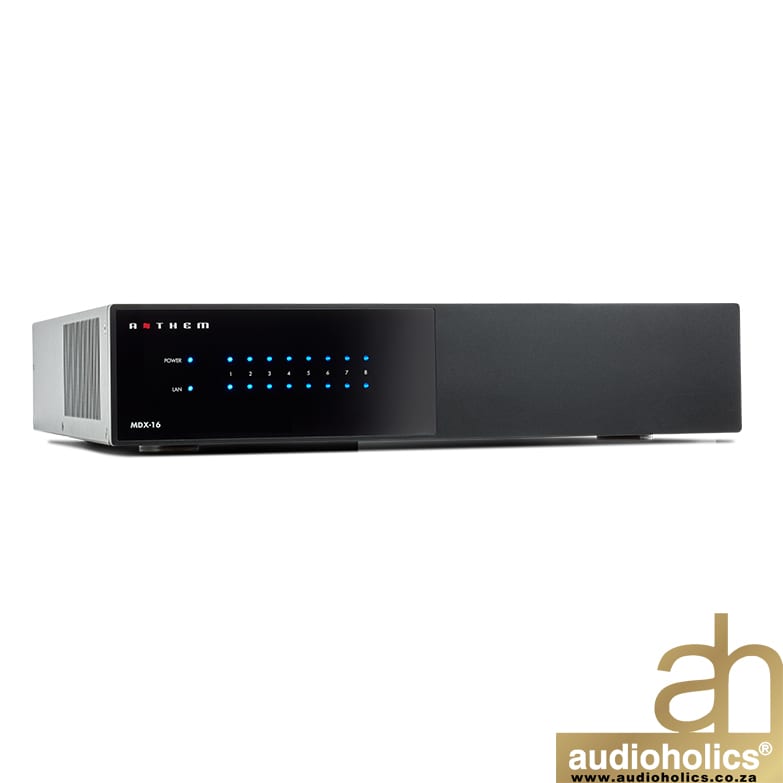 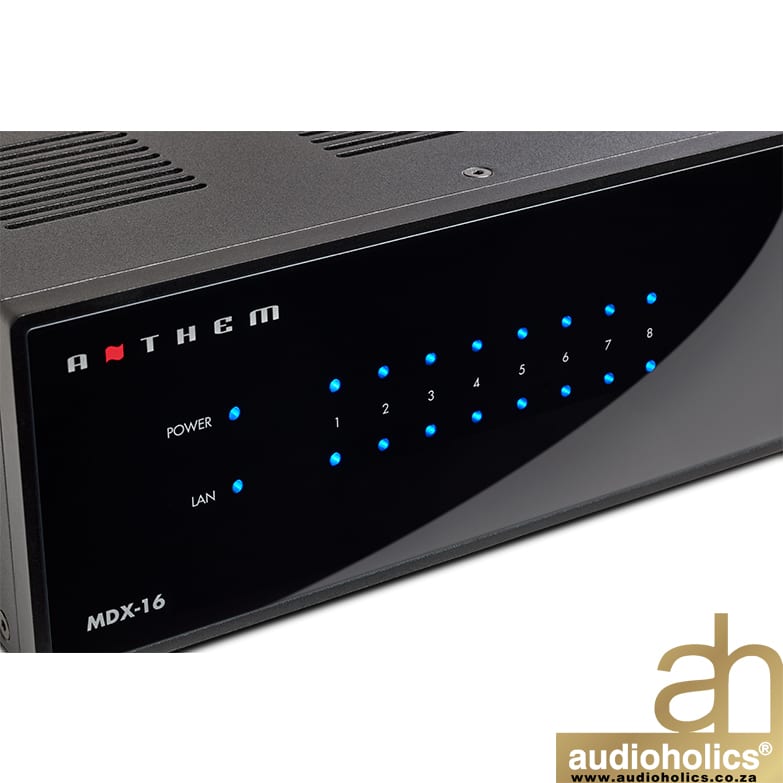 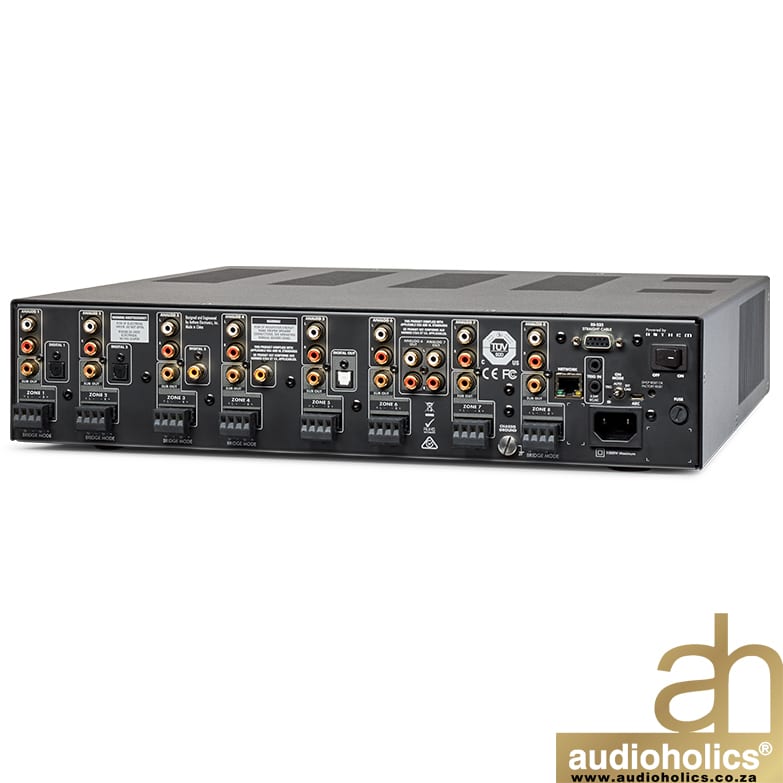 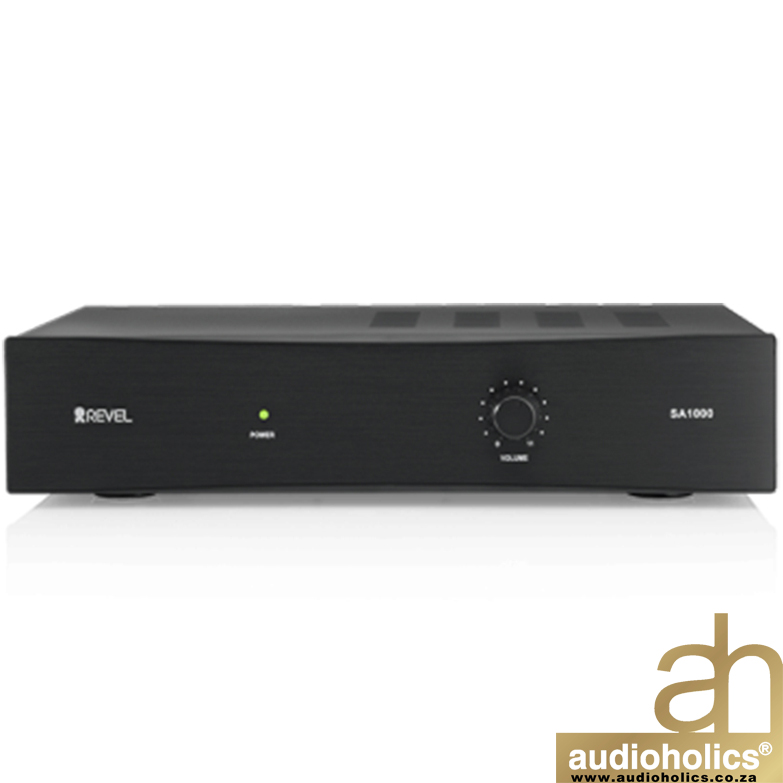 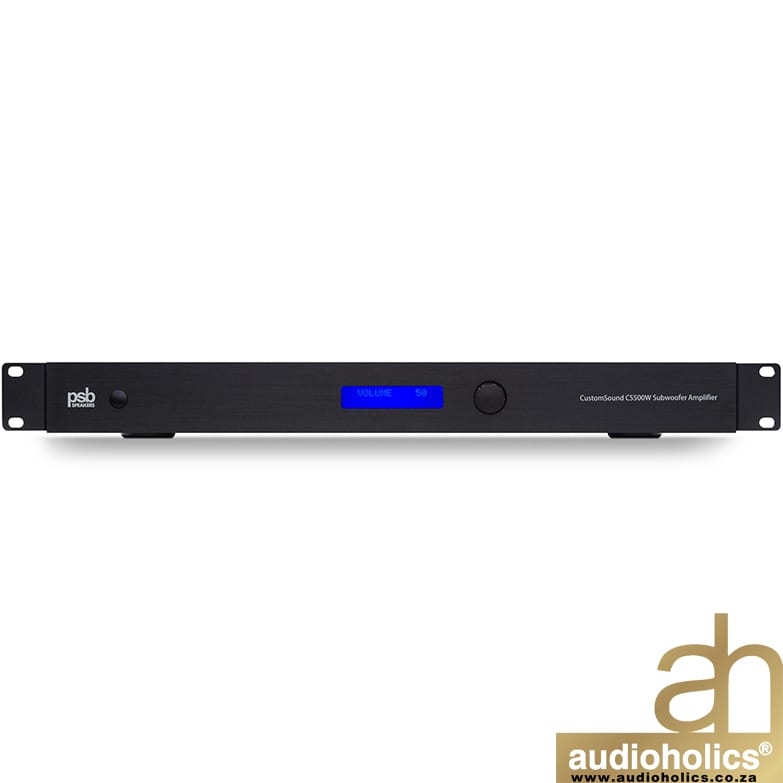 The new MDX Series will be offered in 8- and 16-channel configurations (MDX-8, MDX-16) with – get this – the company’s ARC Genesis room-correction technology for every single zone (four and eight zones, respectively).

“Nobody has room correction for every zone,” says Paradigm/Anthem sales manager Chris Sipes. “They might have DSPs for every zone, but that’s not the same thing.”

Dedicated Subwoofers for each Zone 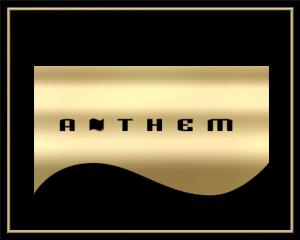