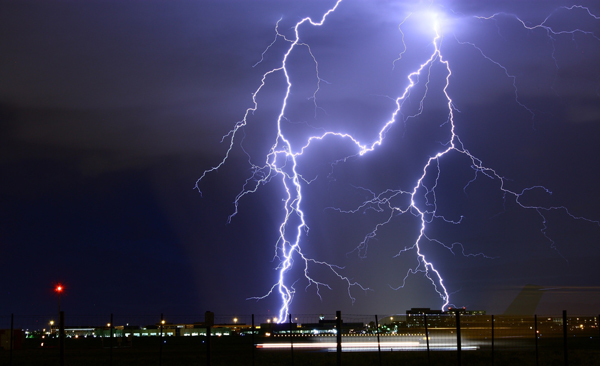 In South Africa, we are heavily reliant on receiving our electricity from one sole service provider, Eskom and plagued with the problem of massive lightning strikes…

FACT: Statistics prove that as much as 80% of problems on electronic equipment are associated, directly or indirectly, with lightning and overvoltage surges.

FACT: A direct or indirect lightning strike within a 1,5km radius of your home or office can generate as much as 120 million volts and up to 180 000 Amps, sending lethal surges ripping through power cables and telephone lines. The core temperature of a lightning strike is as high as 20 000 deg C or five times as hot as the surface of the sun.

FACT: The Highveld region of South Africa and Lesotho have amongst the highest lightning strikes per square km per annum in the world.

In South Africa, we are heavily reliant on receiving our electricity from one sole service provider, Eskom. In many parts of the country, we are also plagued with the problem of massive lightning strikes.

Anyone that has invested in any kind of audio and video equipment or various systems need to seriously consider power conditioning devices. 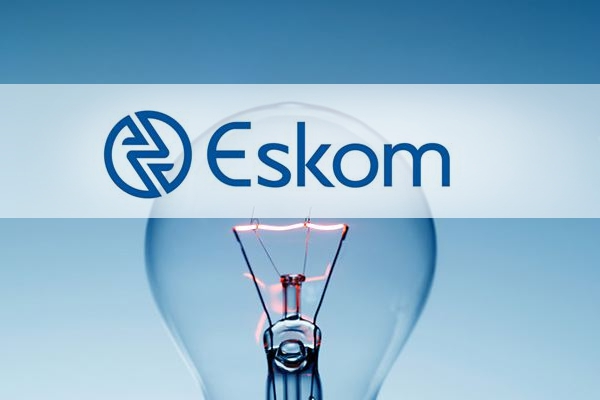 Simply put, lightning protection devices that you can purchase in mass-market stores are no longer enough for a number of reasons. In today’s day and age we find that the electrical power fluctuations can range between 180 to 290 V which is not how the products are designed to work.

Even when the voltage fluctuations are not that bad and remain reasonably constant around 220 to 240 V the quality of the electrical signal is not what our state-of-the-art equipment would like it to be.

This is where our power conditioning and surge products add a paramount amount of value, peace of mind, and some form of insurance over your equipment. Over and above these obvious choices your components will perform better because our systems Linear filtration circuitry cleans the mains power and will provide better audio and sparkling video clarity!

This has been proven over and over again. Our systems ensure that not only is your equipment protected from various power surges but ensures that the quality of the signal is as best as possible.

We have power conditioning solutions ranging between R4,500 all the way to R130,000, system and solution-dependent.

Please view some of our ELECTRICAL PRODUCTS: 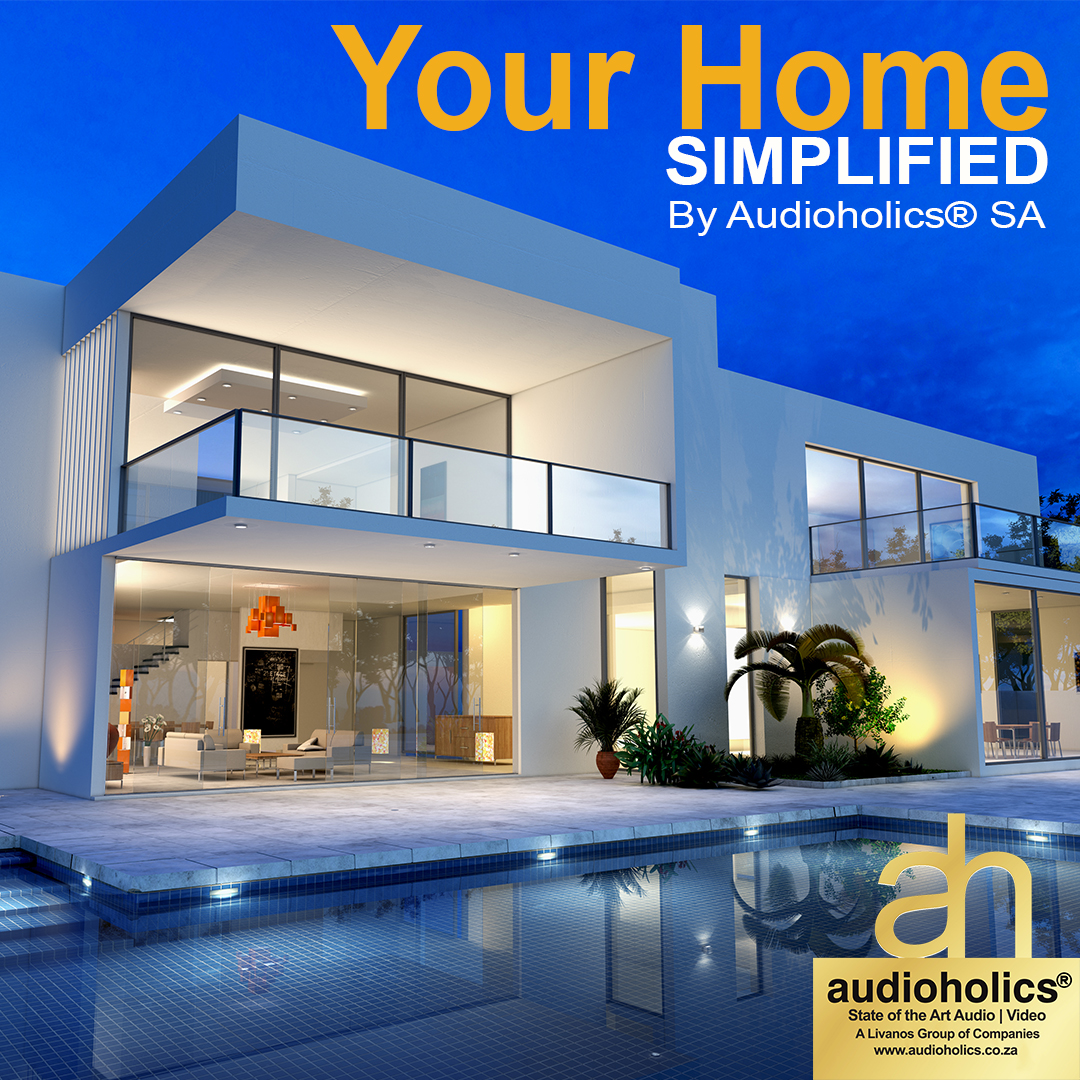 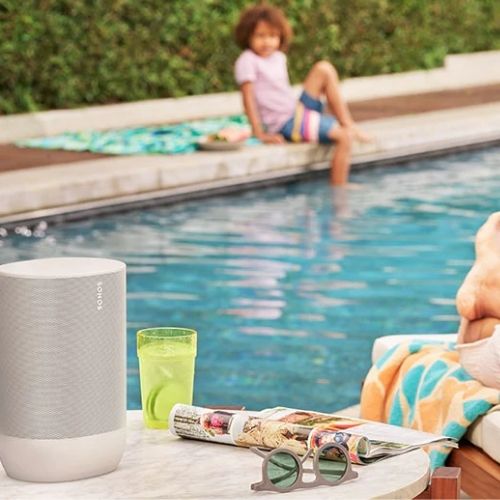 Portables to Spice Up Your Braai

Thanks to the ever-present smartphone, anyone, and everyone can... read more 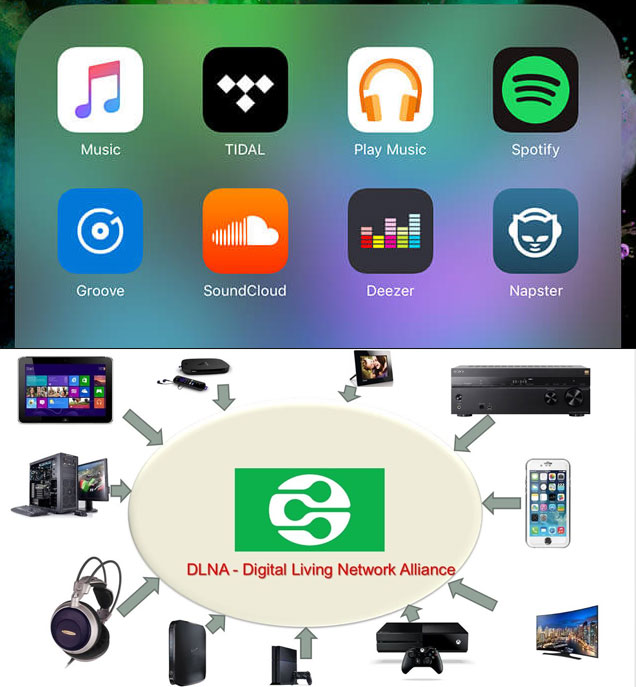 How to Stream Music all around your Home